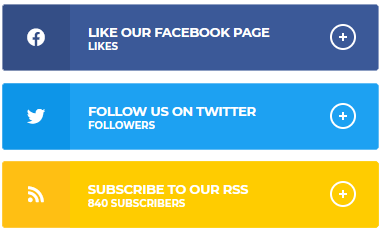 Haaland: The latest star war between Barcelona and Real Madrid

Both Spanish giants are interested in signing him  Leer

Dembele's agent: Barcelona are threatening that he will not play anymore and that is prohibited